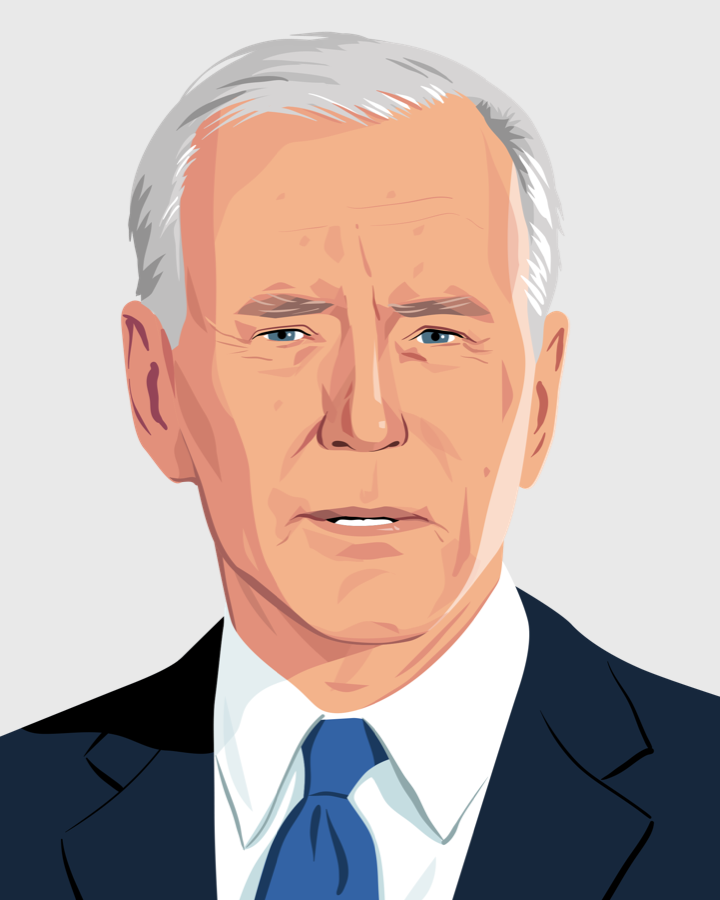 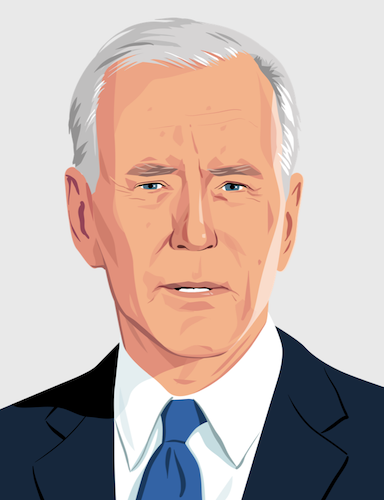 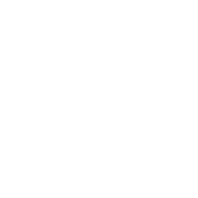 Experience: After graduating from law school, Biden worked as an attorney and got involved in local Delaware politics. In 1972, he was elected to the U.S. Senate, where he served for 36 years and chaired the Foreign Relations Committee. From 2009-2017, he served as vice president under President Barack Obama.

Family: wife, Jill (his first wife was killed in a car crash in 1972, along with their infant daughter); a daughter, Ashley; two sons, Beau (who died in 2015) and Hunter; and seven grandchildren