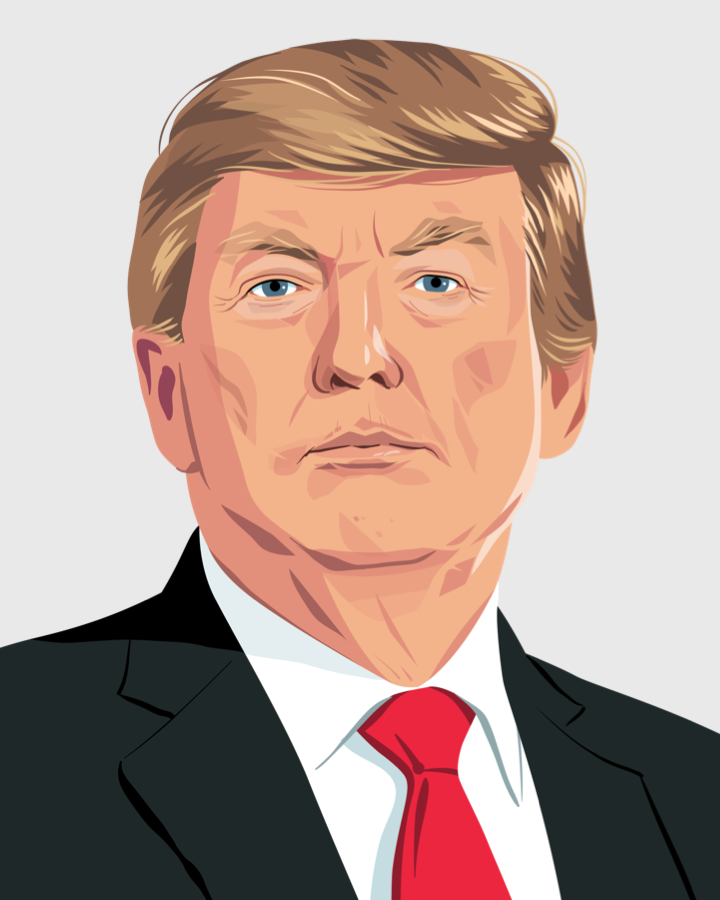 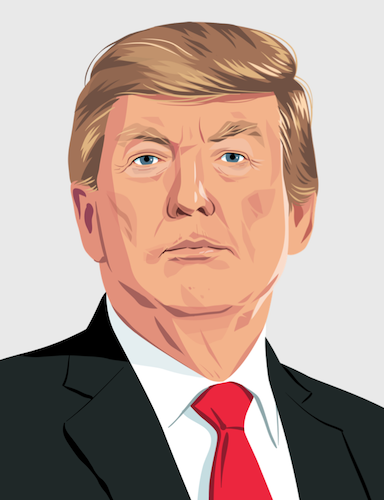 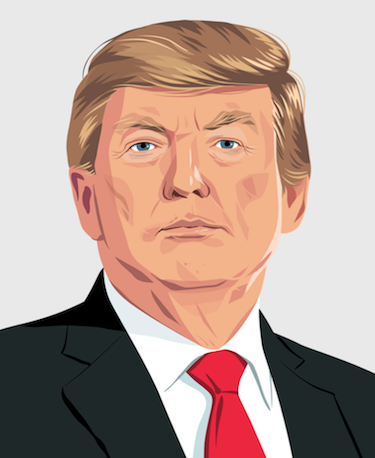 President of the United States

Experience: After graduating from college, Trump took over his father’s real estate business, later expanding it into a global brand of hotels, office buildings, resorts, and golf courses. In 2004, he began starring in the reality show The Apprentice. Since 2017, Trump has served as the 45th U.S. president.