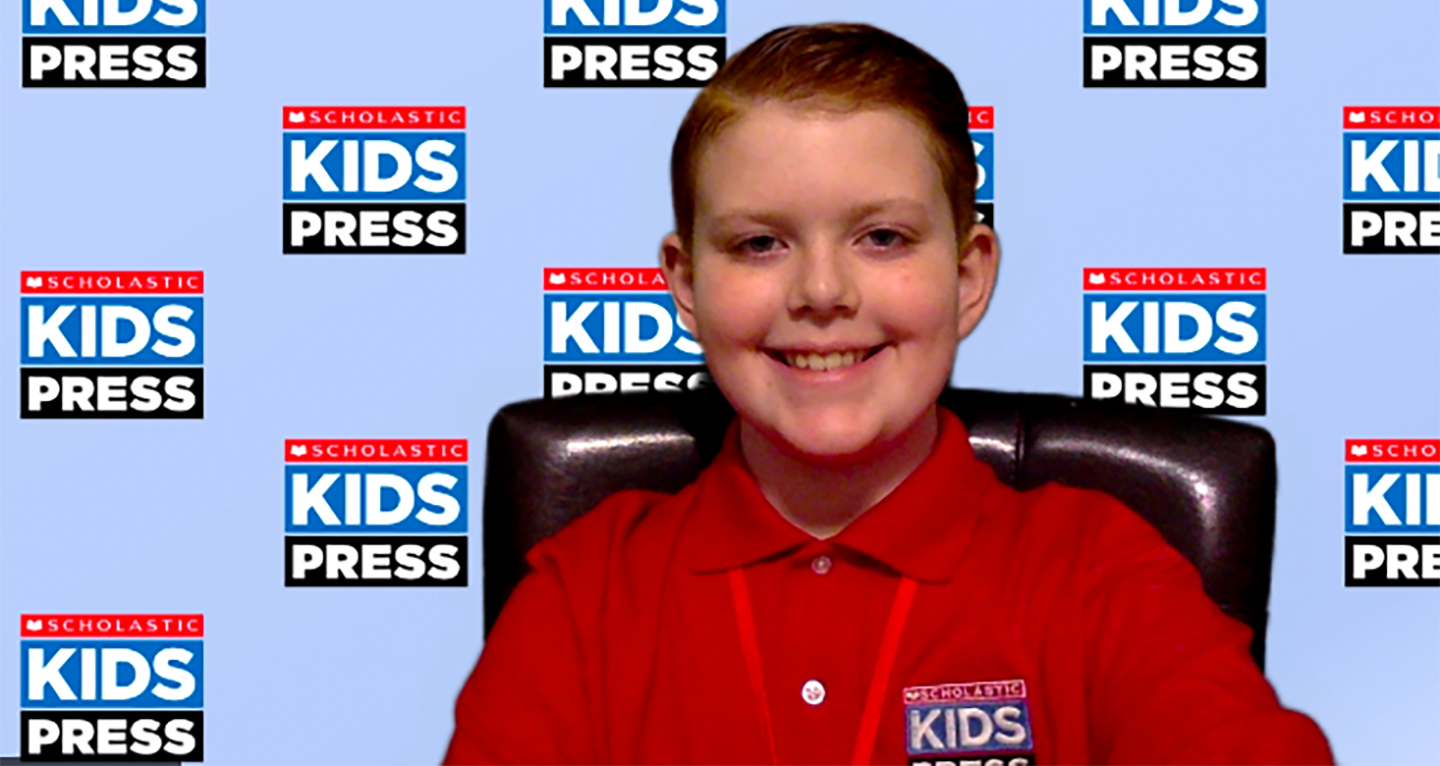 Lincoln reports on the upcoming presidential election from his home in Florida.

Who Will Win Florida?

Florida is likely to play a huge role in the presidential election. Who has the edge? Our Kid Reporter asks some young observers.

“I think this will be a very close election,” predicts Alyssa Bartley, 13, of Miami, Florida.

We often hear that “every vote counts,” but that is especially true in Florida. Close elections are an important part of Florida’s history. When George W. Bush, a Republican, ran for president against Al Gore, a Democrat, in 2000, the results came down to which candidate won the state of Florida.

That election was determined by just 537 votes, with the victory going to Bush after a Supreme Court decision. No Republican has ever won the White House without winning Florida.

Thirteen-year-old twins Alyssa and Ryan Bartley of Miami have been keeping a close eye on the election.

This year, Florida is again in the spotlight in what appears to be a close race between President Donald Trump, the Republican incumbent, and former Vice President Joe Biden, his Democratic challenger.

“Florida is important because it has one of the biggest populations, which means more people have the opportunity to change the tide of the vote,” explains Reese Gieder, 14, of Boynton Beach.

A large population often means a lot of different opinions. With 29 electoral votes up for grabs in the state, each candidate is eager to notch a win here.

“I think Trump will win,” says Mason Cooperman, 12, of Davie. “I just believe that he is the stronger candidate from what I’ve seen or heard. Also, many people in my neighborhood have signs up for Trump.”

Morgan Gieder, 14, from Boynton Beach agrees. “Trump will win because he is the Republican candidate, and Florida is primarily Republican,” says Morgan.

Siblings Mason and Stella Cooperman can’t agree on who will win the presidential election.

Thirteen-year-old Ryan Bartley, who is Alyssa’s twin brother, also sees a win for the Democrat. “Joe Biden has been ahead of Donald Trump in most national polls,” Ryan says. “Biden will win by a lot of points in this year’s election.”

“I think this will be a very close election,” says Alyssa Bartley, 13, of Miami.

With plenty of support for each candidate, Florida seems to be undecided at the moment. One thing that is not uncertain is hope for the future.

“Everyone is equal in our country," Mason says. “I want our state to be safe and peaceful.”

On that matter, his sister, Stella, agrees. “I hope whoever wins will protect our state and our country,” she says.

Whether the contest goes to Trump or Biden, Florida will play a huge role on November 3. In fact, whichever candidate wins the state is likely to win the presidency.