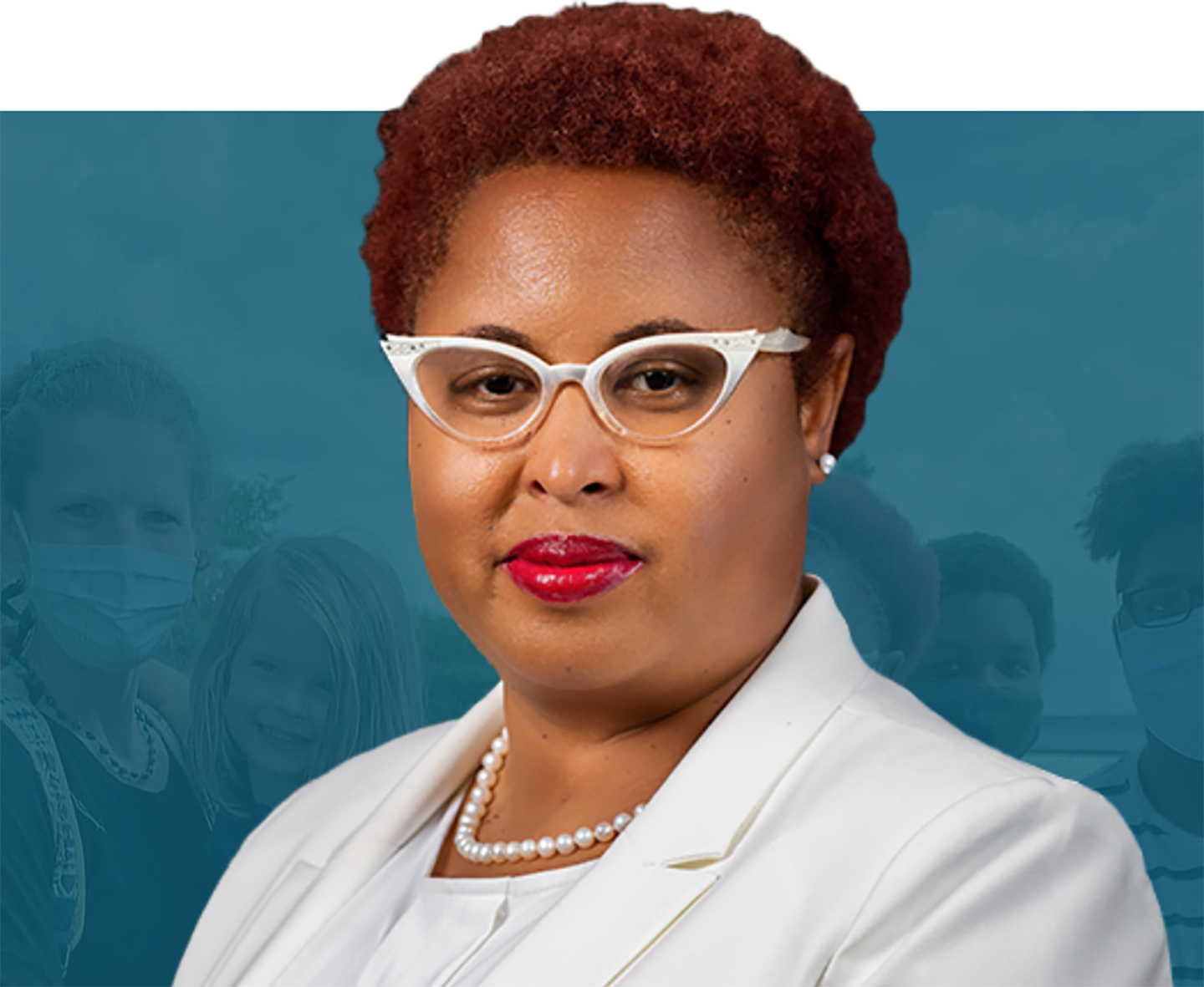 If elected, Marquita Bradshaw would be the first Black woman to represent Tennessee in the U.S. Senate.

Bradshaw, a Democrat, hopes to become the first African American woman to represent Tennessee in the U.S. Senate.

“You are so important because you will grow up to be the future voters of America and also the future elected leaders,” Marquita Bradshaw said when asked her message for young people.

I recently spoke with Bradshaw, a Democratic candidate for the United States Senate. She is seeking to become the first African American woman to represent Tennessee, where I live.

Bradshaw and Republican opponent Bill Hagerty are among the top candidates in the November 3 race. He stands for economic growth and is against illegal immigration. I reached out to both of the candidates for an interview, but only got a response from Bradshaw.

Bradshaw has faced several challenges during her campaign. Her biggest challenge, she said, has been limited campaign funding compared to her opponents. To overcome this, she created a grassroots network of people across the state.

“Money is only one tool, and people are more powerful than money when they come together,” Bradshaw said. “When you get more people involved, you can solve any problem.”

Varun talks with Bradshaw from his home in Tennessee.

Bradshaw has experience in the fields of environmental justice, labor policy, tax reform, and education reform. “Environmental justice is looking for solutions to make sure no matter who you are and where you live, you’re in a healthy and safe community,” she explained.

When Bradshaw was growing up, her family lived near a dangerous landfill. This caused many people in the community to get sick, including her great-grandmother. Because of this, Bradshaw decided to focus on environmental laws and how people of color suffer disproportionately

The Need to Listen

Even though kids are too young to vote, Bradshaw suggested ways they can get involved in elections. “Talk to your friends about the political process, and remind your parents to vote,” she said. “Young people can also contribute by volunteering at the campaign office.”

According to Bradshaw, the most important skill needed to pursue a career in politics is to be able to listen to your constituents. “You have to like people,” she said, “and you have to be accountable and transparent to the people you serve.”